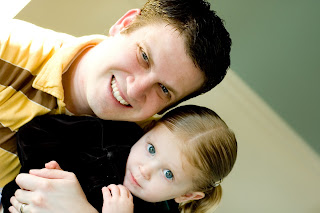 Steve and Hallie had yet another Daddy Daughter date today. What I love about this, is how excited Hallie gets. She doesn’t get a whole lot of Steve time during the week or even on Sundays for that matter, so she soaks it in on Saturday and loves every moment. Steve had this day planned out since the beginning of the week. He took Hallie to the gym (Steve’s brother gave us a two week pass to their gym, which it’s more than a gym…it’s a club you belong to, and it’s really quite fun! We went last night and Steve asked me, “When can we join a club like this?”) Anyway, Steve took Hallie today and they had a blast. Steve ran for a little bit which allowed Hallie to be in the little play area for kids for a little bit, and then they tackled the pool. Hallie is a water baby and would stay in for hours if by her choice. She would stand on the edge of the pool and count before she jumped in. When we took a swim lesson for her last spring, they taught the kids to count to three before you jump in so your parent could be ready for you. Which at the time was quite the accomplishment.

Now she can count much higher, so she stood at the edge of the pool counting to 13 until jumping in. They made a trip to McDonalds afterwards for a little lunch which was more for Hallie than for Steve. We are not McDonalds people. I think I can count on two hands how many times we been to the golden arches, and the majority of them are in airports! But for Hallie, Steve will do just about anything. Hallie was pretty much wiped out for the rest of the afternoon and slept like a champ. 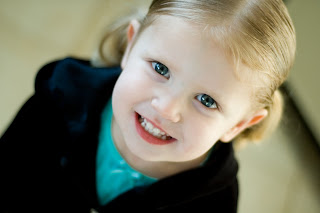 We had a ward chili cook-off tonight which we attended. The YW were having their annual fundraiser for camp. They hosted a dessert auction. Everyone in the ward brought desserts, which were then auctioned off for the YW camp fund. Huge success, everyone was very generous with their bids. I thought it was very creative, and didn’t require a whole lot on the girls part…which means it didn’t require a whole lot on the leaders. Score! 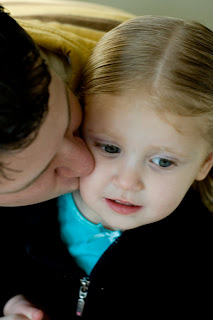