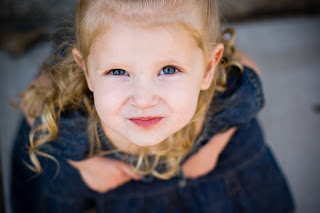 When I was younger, my dad was classic for having dandelion parties. Which meant all the kids had to go outside and pick so many dandelions. Once you reached your quota you could be done. The clencher was the fact that you had to get the root. For those that don’t know, this can be quite the task! Never failing, the ground was way too hard, and I would try and pull out the weed, and just when I thought I might be getting the root, the plant would rip off leaving the root in the ground. Although I didn’t get the root, I tried really hard, so of course I would count this towards my quota. My dad was probably baffled at the fact that we would pull all his dandelions by the root and yet they came back more plentiful each year, he had to know we weren’t going to be as meticulous as himself about the whole project!

I now have my own yard, and I see dandelions scattered throughout. I look at all my neighbors and they’re yards are free from the weed. How could this happen, just our yard?? Of course all of our neighbors are old and they spend all their time perfecting their yard. They probably look at ours (which isn’t bad at all) and say, “that young couple, there just not on top of things!” 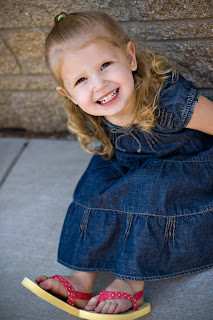 Anyway, with the weather being nice outside Hallie wants to spend every waking minute outside. She really doesn’t need anybody to play with, but I have to be out there with her. As I was outside I decided the pick some dandelions, I could be productive while Hallie was enjoying herself. So I bent down to pull one out of the ground and it tore off. Childhood memories came flooding back. Knowing without the root, my work would be wasted away in days when more popped up, I walked to the hardware store and found the handy dandy tool my dad always used. I came home, where it worked like a dream. Why was this so hard just a few years ago? I guess its my own lawn now. So I spent hours pulling these weeds in a period of a couple days.

On the third day, after an hour of bending I had had it. The neighbors think Steve is the worst husband for making his pregnant wife pull all the dandelions, little do they know my pain was self inflicted, Steve could really care less. I decided pulling dandelions wasn’t worth it. I’d rather pay the $160 for the summer to have the lawn sprayed and fertilized professionally multiple times. I brought this idea to Steve when he came home from work one day. “Do you really think we need it?” he asks, “We don’t even have any dandelions.” of course saying this with a slight grin. And he was absolutely right, they’d all been plucked, but two days later there were more. And I didn’t even attempt it. I’ll await TruGreen to make dreams come true! 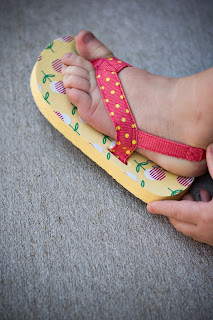 Hallie can’t get enough of these shoes. She has to wear them everywhere. I think she likes them because it’s one of the few shoes she can put on by herself!