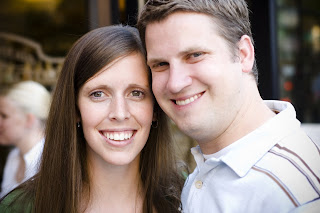 Our first leg of the trip was Layton, Utah with Steve’s sisters. This was the first time that Hallie had been with cousins, and was old enough to enjoy them and play with them. It was great because she was so entertained and because they were a little older they took care of her and they weren’t fighting over the same toy. That gave us a chance to enjoy time with Steve’s siblings. 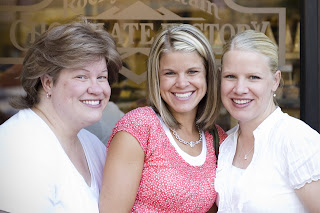 We hit up Cafe Rio just an hour and a half after the plane landed and it was just as good as I remember a couple years ago! We timed our visit just right in Utah because we were also able to see Steve’s brother and wife passing through to Arizona. 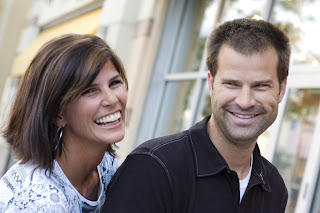 We all made it to dinner one night including his parents who came down from Rexburg to pick us up. We had over half the family there. That’s pretty impressive with nine children!

It was just so fun to be with everyone. It’s so hard in such a large family to really get one on one time with very many siblings. Sure we have reunions, but even then you don’t have that one on one relationship building. We’re fortunate enough to live by Bob and Virginia (Steve’s brother) which has been amazing. But it would be impossible to have that same relationship with every sibling, it’s a lot of work maintaining that; Survivor, and the Office every Thursday night!! 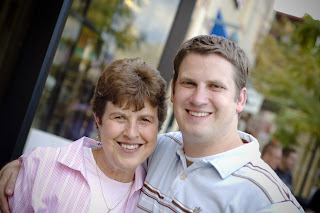 However, when we planned this trip we wanted to make sure we got that time with different families. And both Steve and I agreed we accomplished that. We got passed the, “How’s the family, job, home, etc….questions” and we felt we came to know our family better. Mission accomplished. Hopefully it doesn’t take a year and half to do it again!! 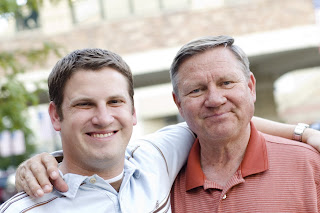