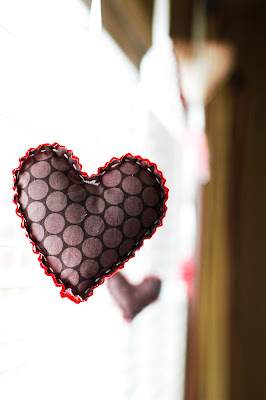 You’d think with all the Valentine’s post it was a month long holiday- not one day! So here’s a brief recap of the day:

Started out the day with the breakfast of champions…mickey mouse chocolate chip pancakes, as well as heart pancakes. Yes Steve is the master pancake manipulator! We were greeted with a thin blanket of snow, so Steve was out shoveling. Hallie of course wanted to be where ever dad was, so I bundled her in all her gear and she went outside as well. She found her long lost bike (it’s been lost to her ever since the first snowfall!) and insisted that she ride it. So that she did. 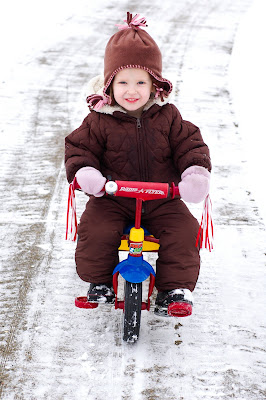 She had every neighbor watching her determination as she attempted to ride up icy driveways only to lose ground every attempt at peddling. Yes, there was frustration and anger. And this extremely sad, but cute face: 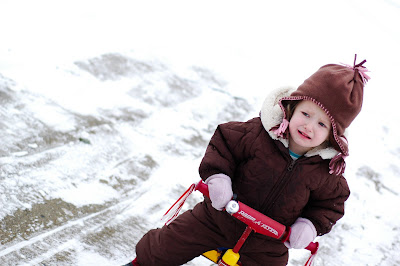 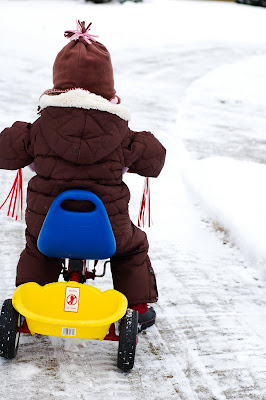 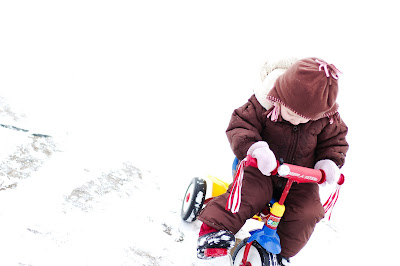 We exchanged cards, and then Steve gave me the gift we agreed we wouldn’t be exchanging. Go figure, he’s very bad at following instructions. However, I won’t be complaining when I’m sitting on the 12th row watching Phantom of the Opera come August. It’s a gift for both of us! 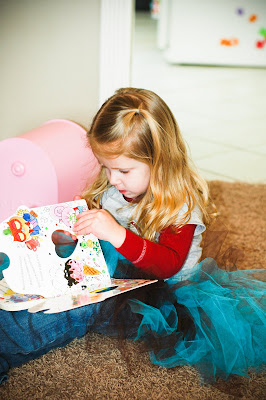 Hallie was pleased as punch with yet another tutu and even more excited when we surprised her with Chuck-E-Cheese. She was in heaven. She’s the perfect age because she’s in awe the whole time and loving every second, all the while only spending 10 tokens- she’s a cheap date! She loved the car rides, but more so she loved the machine that took her picture and produced a card (similar to a driver’s license) with her photo on the front of it. They had several different designs and it was a gamble as to which one you’d get. So she kept wanting another one. And since all the games/rides, everything is only 1 token, she could do 10 of them for all we cared. 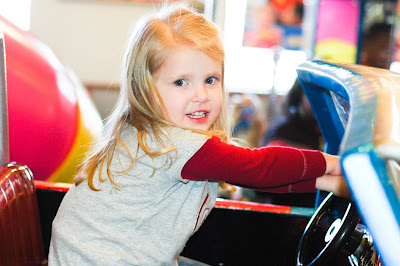 Steve owned the football throwing game. I hate to brag and tell you how cool he is, but for the record, he beat the high score. There was a guy that tried countless times to beat it, but Steve is the one that owned it. He’s so hot. 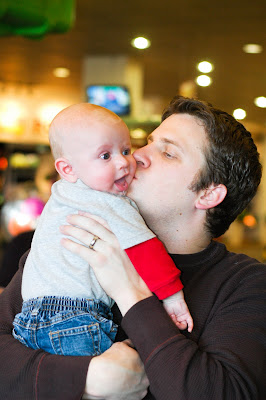 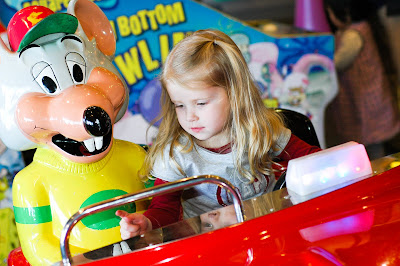 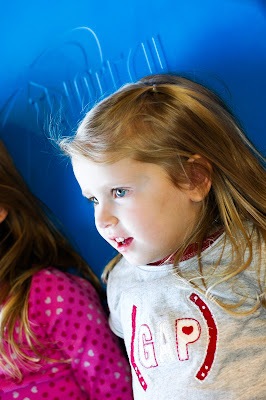