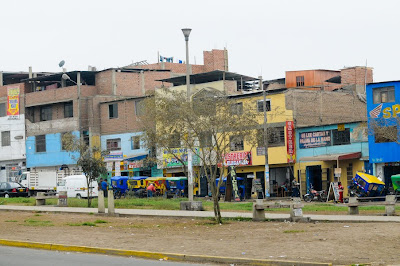 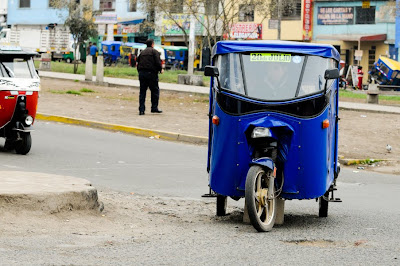 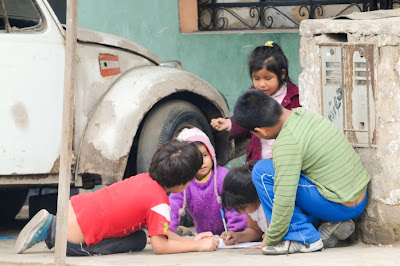 While we were in Peru, we were able to go back to one of the smaller villages that Steve spent a lot of time in during his mission. It took about 40 minutes to drive there and when we arrived, I looked around at the dirt streets, and half built shacks lining the streets and my heart just sank. In an upbeat voice Steve says, “Wow they’ve really built it up nice!” He was serious! 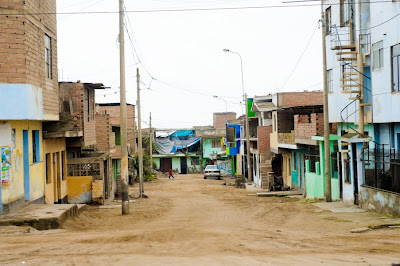 I was feeling a little sick from the car ride so I wanted to walk around a bit. We saw Steve’s old apartment, the church he attended, and a few other places he remembered. By happen chance we ran into one of the families he had baptized which was fun for Steve to catch up with them. They then led us to a family around the corner who he had also baptized. 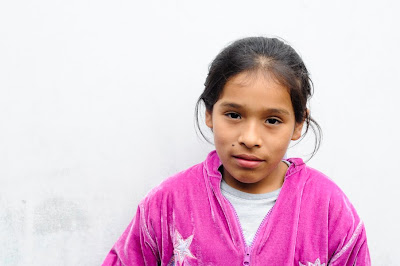 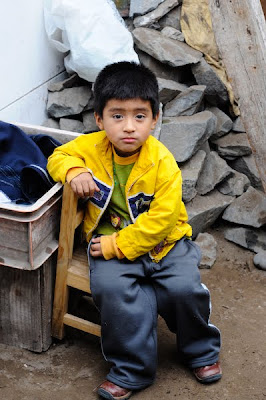 It was fun to see the joy in the families faces. They loved Steve. A lot. And it was written all over their face. Steve was also in heaven seeing two of the families he had worked with, both of which were active. Of course, I couldn’t understand one bit of what was taking place, so I just sat and soaked it all in. It was an eye opening experience and ranked quite on my favorite things in Peru. We entered their homes, they offered us drinks. They had concrete floors, metal roofs with gaping holes, little to no furniture, very humble and kind people. And better yet they seemed happy, really happy with what they had.

As we drove away in the car I had an overwhelming sense of gratitude for everything…and was extremely grateful to have experienced Villa El Salvador! 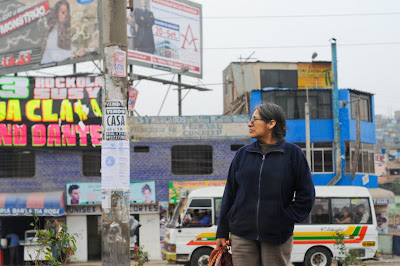 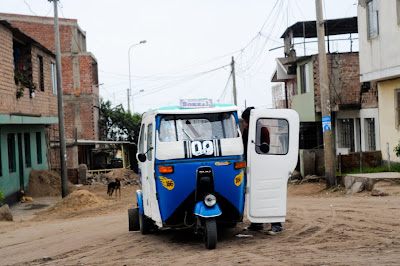