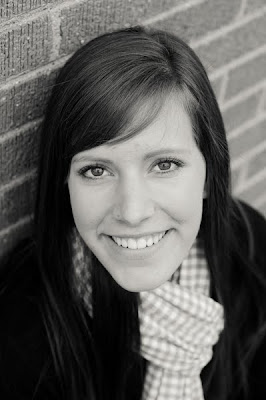 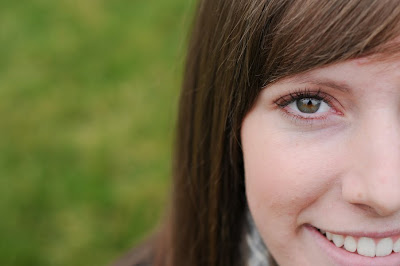 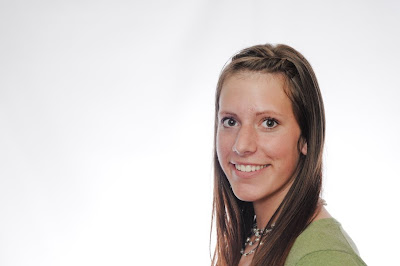 A few months back I invited my sister (who Hallie affectionately refers to as Aunt Kiki) to come live with us while she was on her “summer” semester from BYU-Idaho. She didn’t really entertain the idea, until I offered it again just weeks before she was done with her semester. It just so happened that there was a job opening up at the Kohls headquarters where Steve works and within just a week she had finished school, packed up and drove across the country, interviewed and got the job. It all happened so fast, it was great. The only draw back of the whole situation was the fact that we don’t have an extra bedroom. So when I offered originally I told her she would be living in our storage room:
It’s a big space.
Carpet on the cement floor.
Queen mattress on the floor.
Closet space. Large dresser.
A bathroom.
What’s even better is the fact that it’s in the area with our food storage, washer and dryer as well as a fridge.

And even with that dim explanation as to where she would live she was still willing. She’s a good sport. That, and the job pays well. So she’s been living with us for the past three months.

And she reminds me on a daily basis I have yet to blog her arrival.

So here it is.
In all it’s glory.
AUNT KAYTLIN IS HERE!!

She’s here for another 5 weeks before she makes the drive back with my dad to school. It was been great having her here. I didn’t realize all the benefits this would entail.

Before she started working a lot at her second job (gap) Steve and I could go grocery shopping together in the evening. It was fabulous.

When Hunter has a bad night or is sick, we leave him home from church with Kaytlin. (Her church doesn’t start until 3!)

There is someone else in the house Hallie can talk to, so Steve and I can talk to eachother for a little bit.

She helps entertain the kids. They adore her and it’s going to be a rude awakening when she goes back to Idaho.

She arrived just a few weeks before we went to Peru so she was a great transition to our moms, even though she works a lot, she was a big help.

She became my new shopping buddy. She’s always up for a trip to the mall in the evenings.

It’s been so fun and we’re sad to see her time start to wind down. She’s already talking about next “summer”. We’ll see if she’s not married by then… 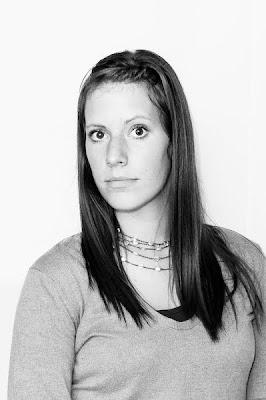